The community is working on translating this tutorial into Vietnamese, but it seems that no one has started the translation process for this article yet. If you can help us, then please click "More info".

If you are fluent in Vietnamese, then please help us - just point to any untranslated element (highlighted with a yellow left border - remember that images should have their titles translated as well!) inside the article and click the translation button to get started. Or have a look at the current translation status for the Vietnamese language. 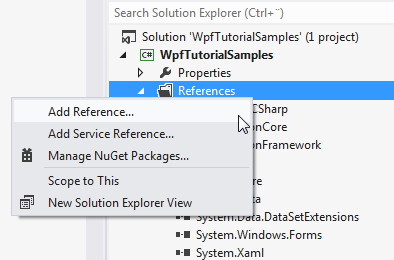 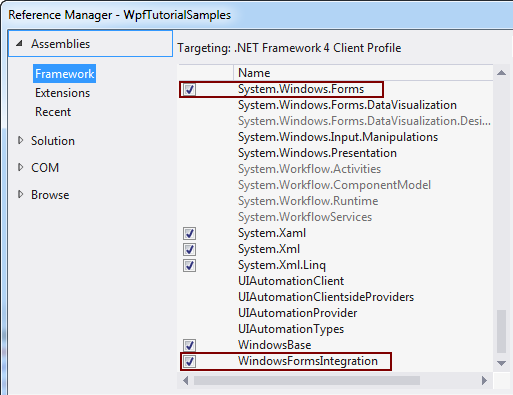 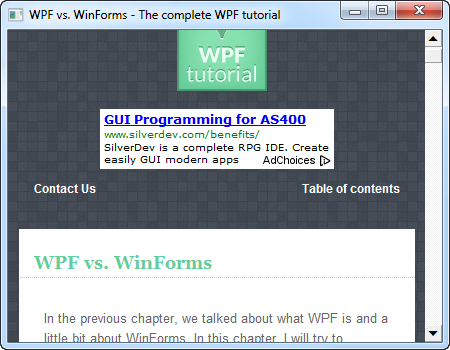